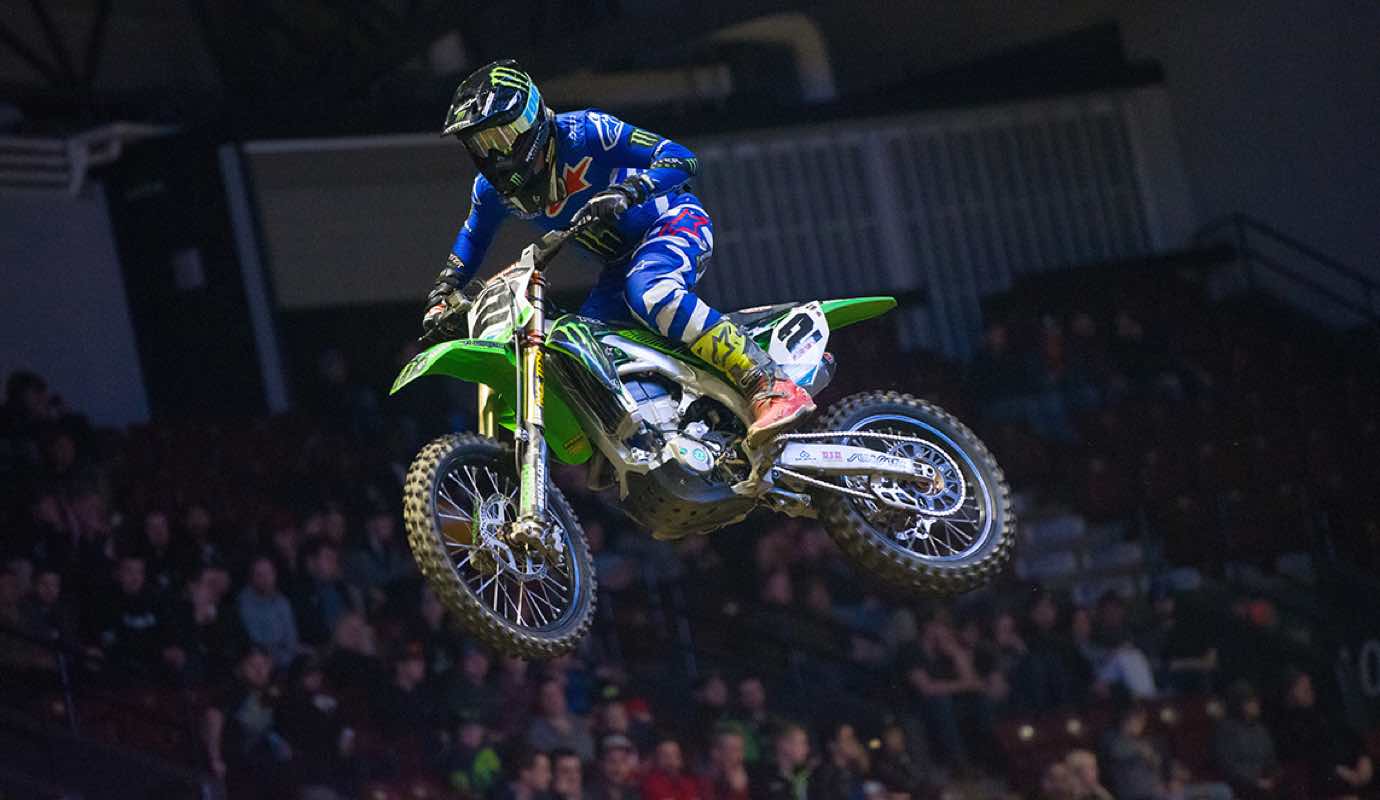 The Monster Energy Kawasaki Race Team continues to be one of the most winning Teams in Canadian Motocross. With multiple championships to their name, they are one of the most recognisable bikes at the gate. In 2018 the Kawasaki Team joined forces with Huber Motorsports and formed the Monster Energy / Alpinestars / Pillar’s / Kawasaki Race Team to compete in the MRC Triple Crown Series 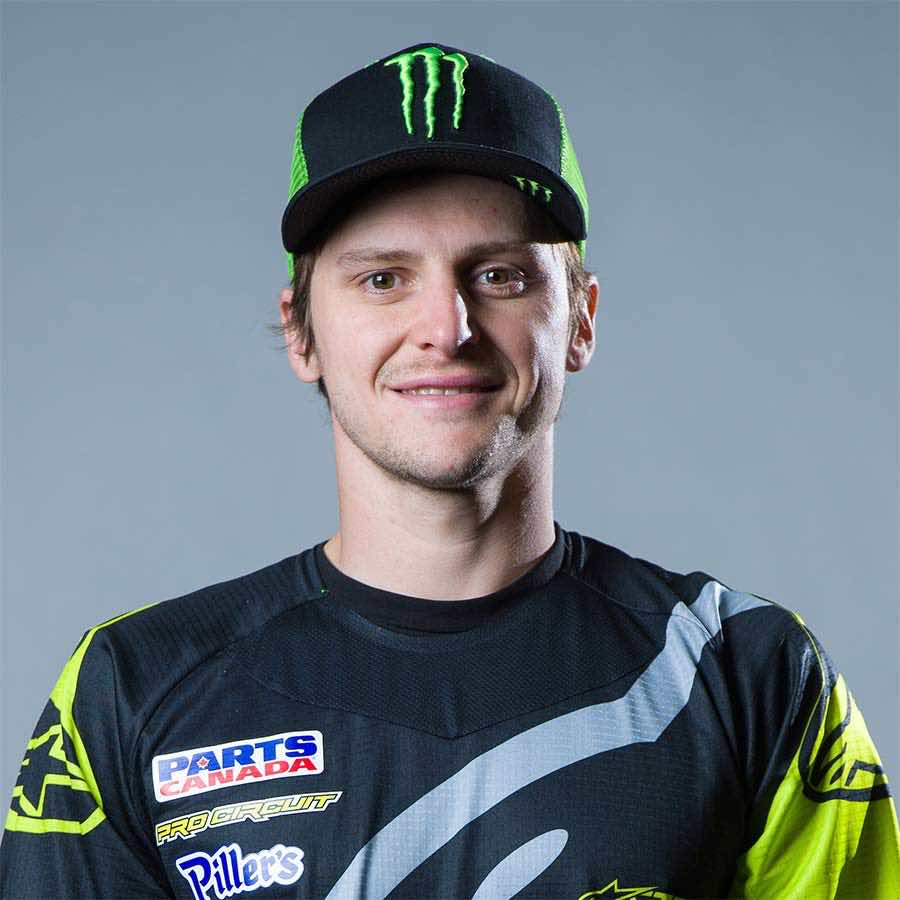 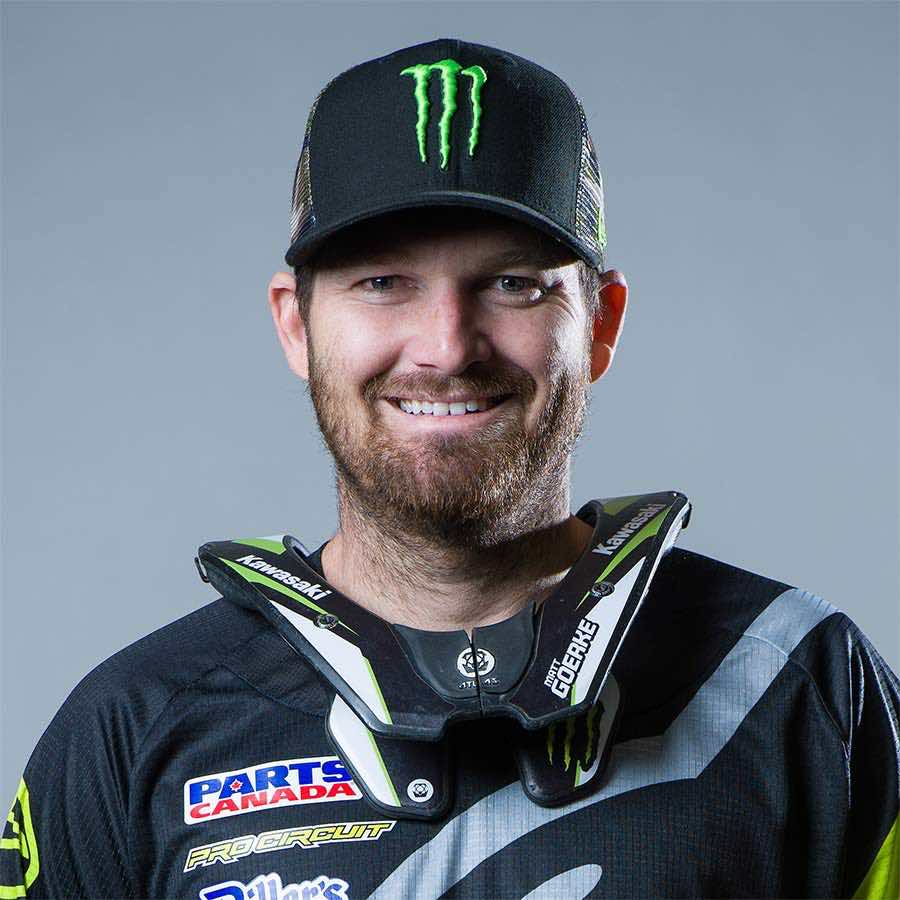 Check out the official vehicles 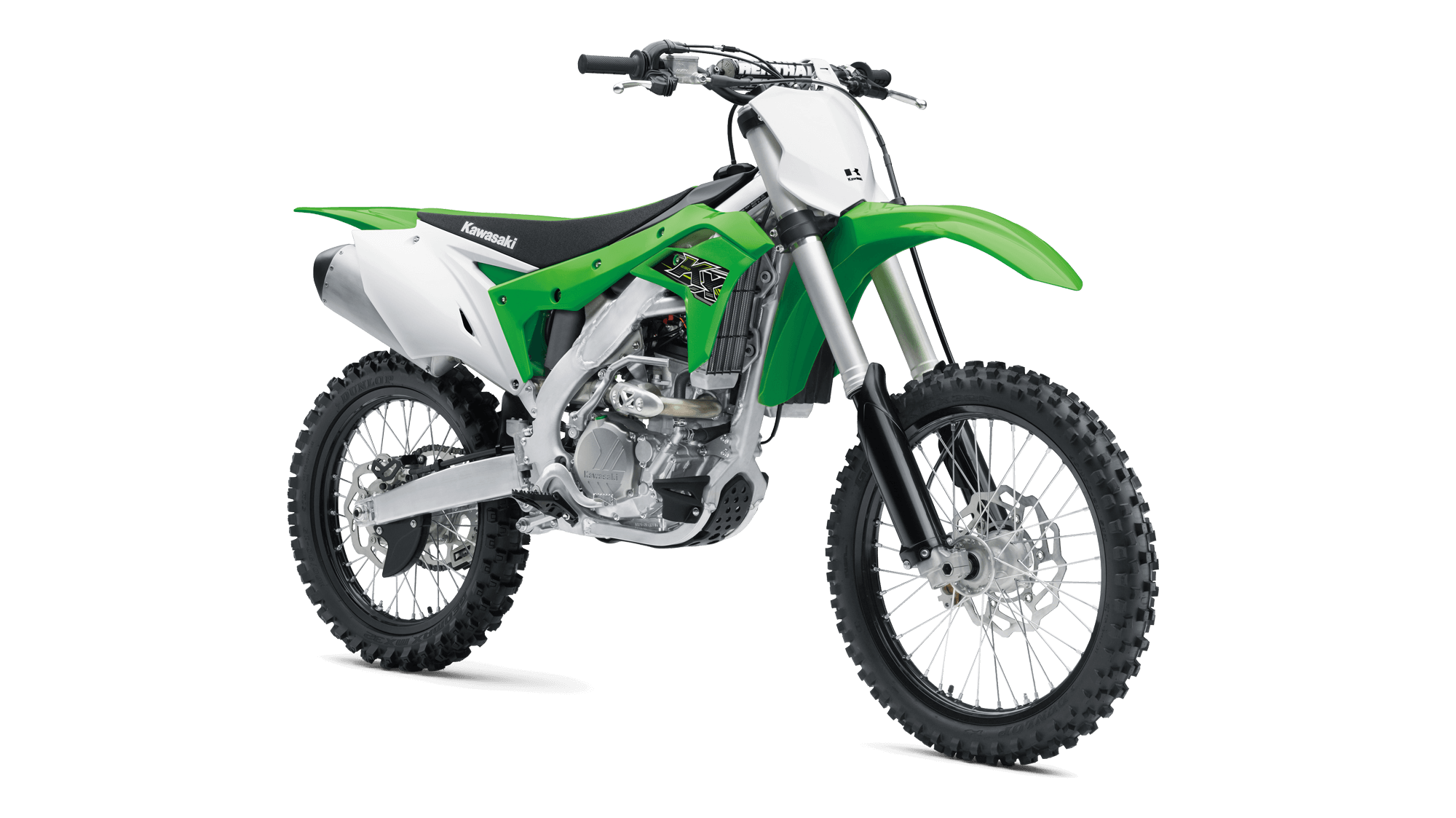 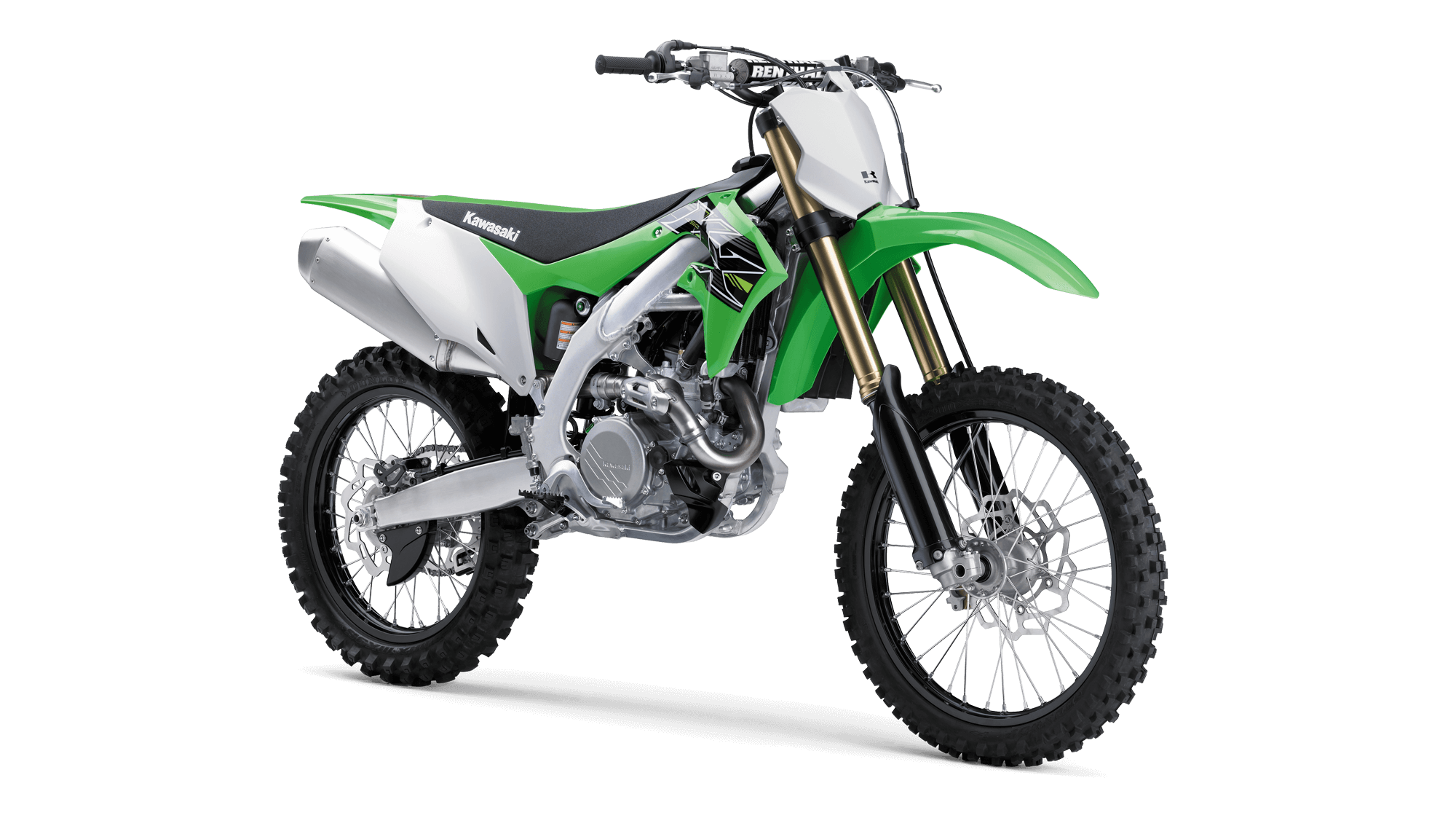 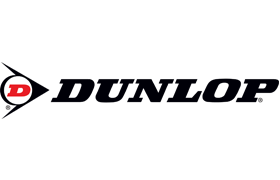 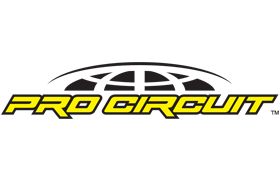